Bridgette Bartlett Royall is an award-winning content creator with more than a decade of editorial experience. She has contributed to a variety of outlets such as Delta Sky, ESSENCE, PEOPLE, and Real Simple magazines. A native of Queens, New York, her expertise is fashion, beauty, and lifestyle. The Fashion Institute of Technology graduate is the former Research Chief at Essence.com where she covered the nuptials of real people and celebrities weekly for the bridal feature which she started. Under her direction it became one of the site’s most viewed franchises. She also contributed to the magazine’s “Will You Marry Me?” campaign for the inaugural three years.   Since launching Triple B in April 2010, Royall has provided her bridal expertise to several media outlets including AOL Black Voices, The Atlanta Post, BlackEnterprise.com, and HuffingtonPost Weddings. Uptown magazine’s Weddings & Travel Special Issue has repeatedly recognized BlackBridalBliss.com in their coveted Gold Pages directory. In February 2013, Bartlett-Royall was featured in her own half-hour episode of TLC’s bridal–themed reality show “Something Borrowed, Something New.” In 2014, Triple B was named one of the “Best Wedding Websites on the Web” by ESSENCE Magazine.

No images found!
Try some other hashtag or username 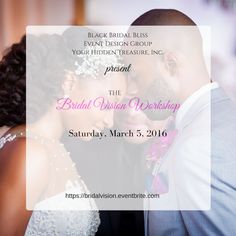 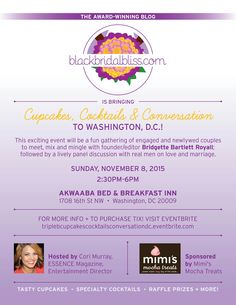 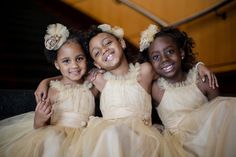 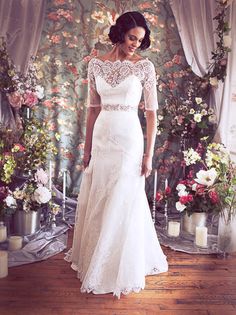 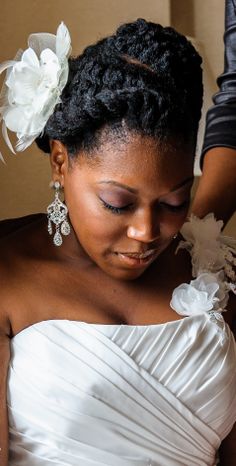 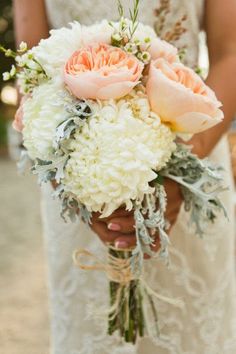 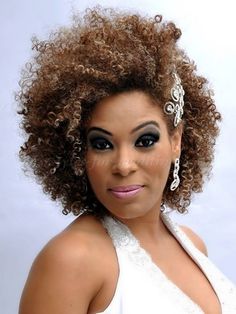 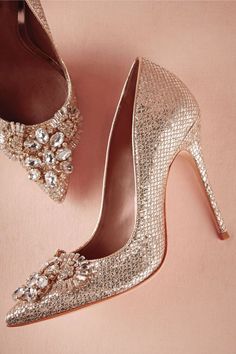 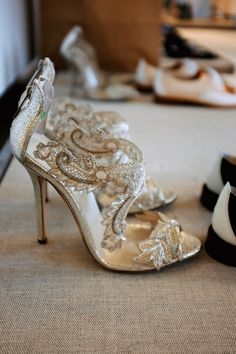 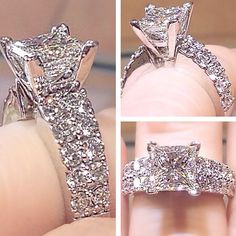 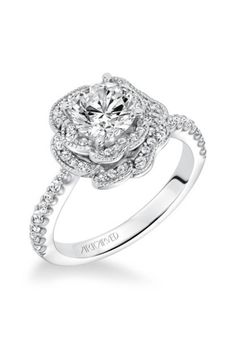 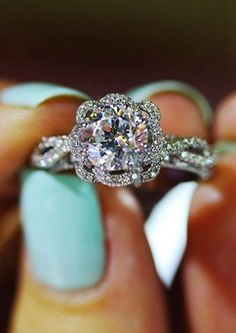